The CA has been identified as Manish Modi, a resident of Pitampura, New Delhi.

The arrest was made on the basis of an investigation launched by the DGGI into the false ITC case involving a sum of Rs 176 crore. In this case, a bogus ITC was forwarded by Sanjay Goel of Redamancy World and Deepak Sharma, the de facto controller of eight non-existent companies.

Once the racketeering was dismantled by the DGGI, Goel and Sharma were the first to be arrested. After further investigation, the roles of two other key individuals, Manish Modi and Gaurav Agarwal, emerged. The DGGI subsequently arrested Modi.

Manish Modi was found to manage / control bogus Nivaran Enterprises and Panchwati Enterprises through which he fraudulently transmitted bogus ITCs to the tune of Rs 36 crore. In addition, he was also found in possession of prosecution evidence indicating that many other such companies could be controlled / managed by him for similar purposes. Further investigation for the same is underway, police said.

The name of Gaurav Agarwal, partner of Agarwal & Company (ITC Authorized Reseller) has also emerged as another key person involved in the instant ITC fraud racketeering. He had fraudulently transmitted a bogus input tax credit (ITC) in the amount of Rs 15 crore (including GST and Cess), and was therefore arrested by the DGGI on similar charges.

As a result, Manish Modi and Gaurav Agarwal were arrested on August 23 and brought before the Delhi Duty Metropolitan Magistrate, who ordered their custody for 14 days. Fake ITCs of over Rs 36 crore and 15 crore, respectively, were fraudulently transmitted by the two people.

Other investigations on the subject are in progress. 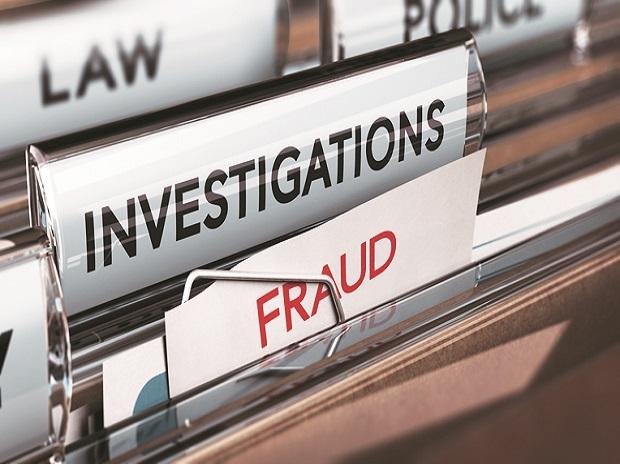 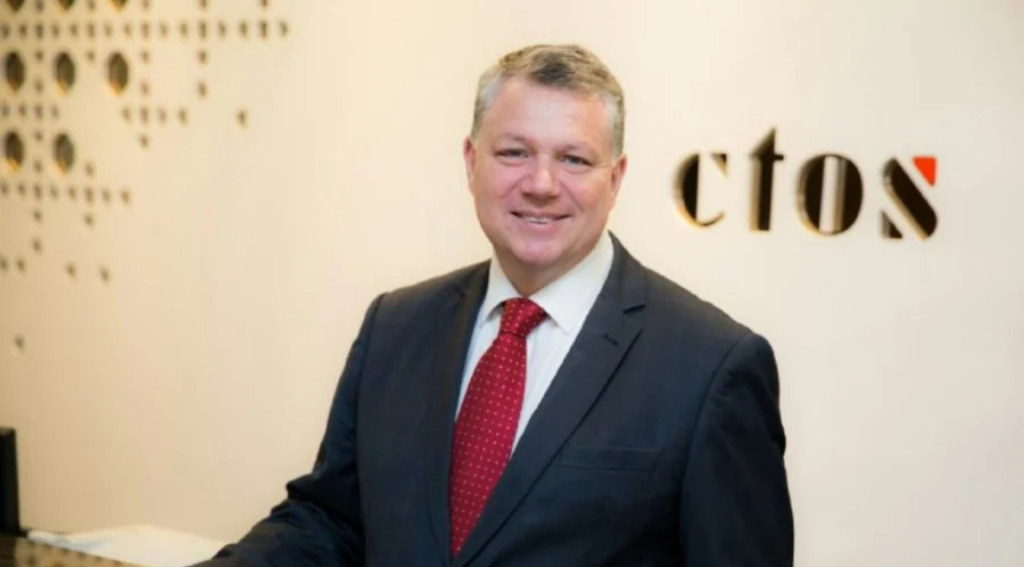