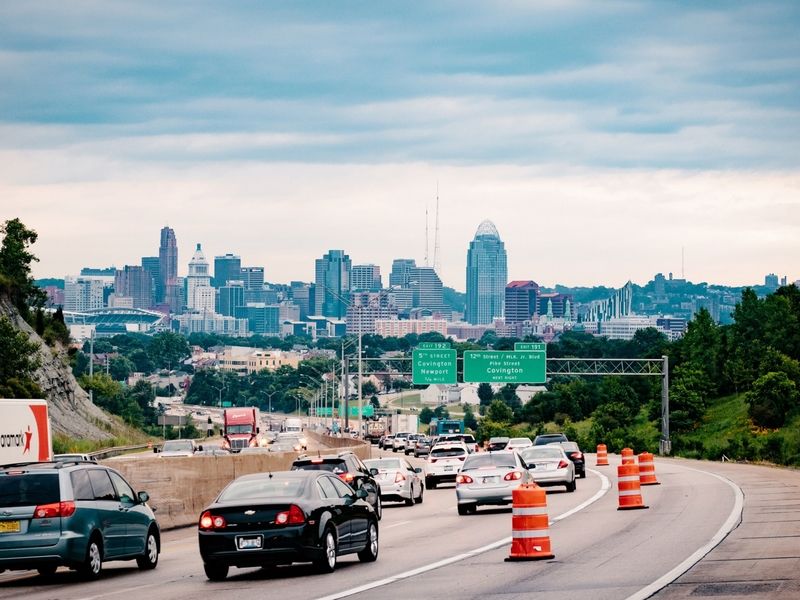 Remote work can impact a city’s revenue in many ways, from payroll taxes that are levied based on where workers work their hours, to sales taxes that commuters pay in a local cafe on the way to the office. Some states may require you to pay income taxes if you work there for just a day or two and for other states it may be 60 days.

A handful of Ohio cities, such as Cincinnati, Toledo and Columbus, which rely heavily on income taxes, could also see a weakness in their sources of income from remote work and potentially be subject to a demotion. , Kazatsky said.

Cincinnati, for example, gets 73.5% of its revenue from the general income tax fund, according to a Bloomberg Intelligence report released Thursday. The average income tax reliance for municipal issuers is 8%, according to data from the Metropolitan Policy Program at the Brookings Institute.

Cities that rely more on commuter taxes are the most responsive to work-from-home arrangements, according to Bloomberg Intelligence’s report.

Richmond, Va., has the highest share of jobs held by workers commuting from out of town at 77%, according to data from Pew Charitable Trusts. New York’s share of commuters is 28% and Philadelphia’s is just under 50%.

“The uncertainty is the biggest thing because it’s a once-in-a-generation kind of change that we see and I think there’s a lot of people not playing,” he said. 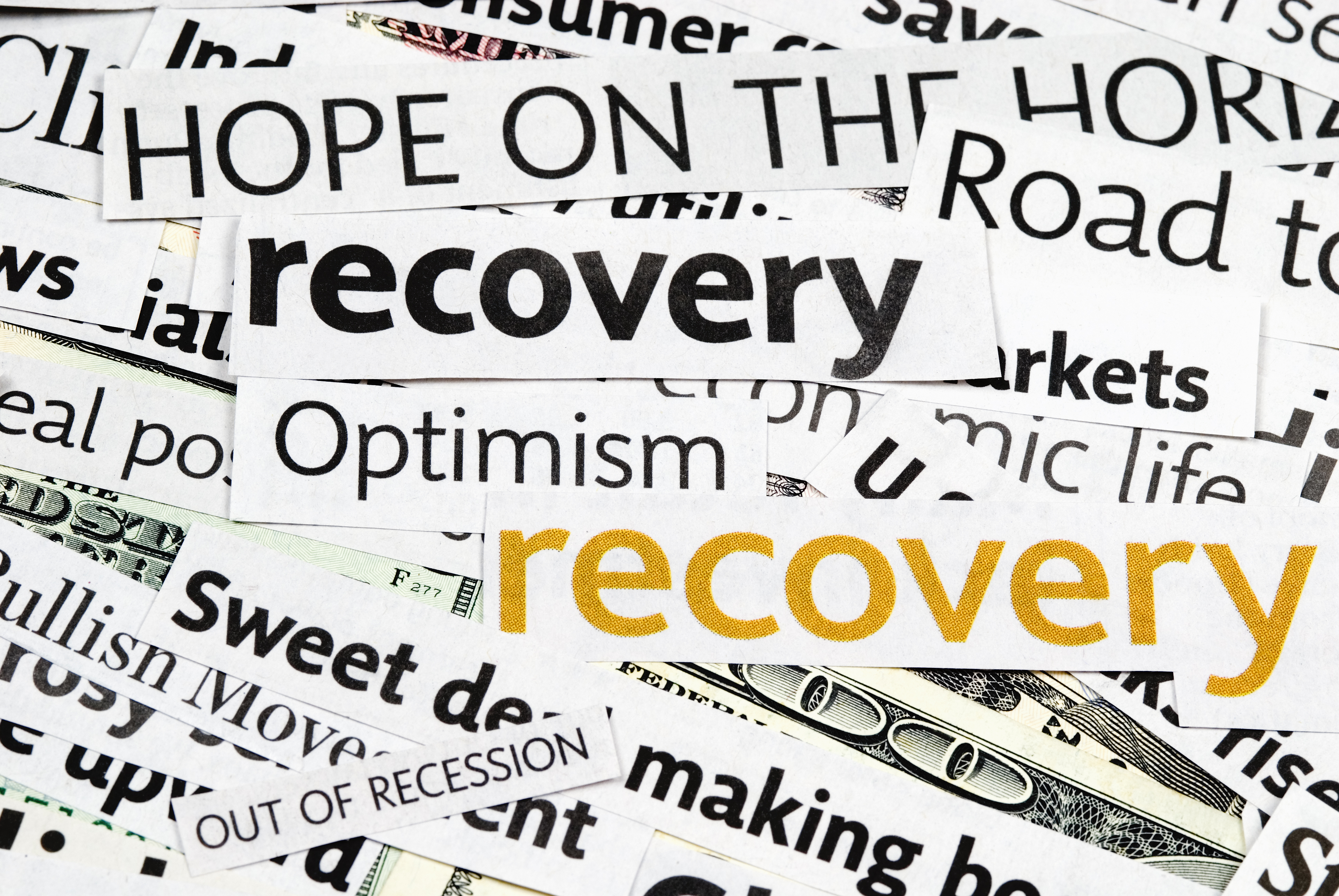