This study explores banks’ internal credit risk estimates and associated banking transition matrices. We empirically test the widely used Markovian property and temporal homogeneity assumptions on an unprecedented scale. Our unique dataset consists of in-house default probability estimates from 12 global banks that use an advanced internal ratings-based approach, covering monthly observations of 20,000 companies over the period 2015-2018. The results indicate that internal estimates of credit risk fail both hypotheses, showing evidence of both path dependence and temporal heterogeneity even during the period of economic expansion. Banks tend to backtrack on their rating actions, which contradicts previous findings based on data from credit rating agencies. This has important practical implications through credit transition matrices from banks, which are becoming increasingly important as regulators begin to use more detailed credit risk datasets (e.g., datasets European Central Bank Credit Analytics) with potential applications in stress testing.

Start a trial of risk reviews

Risk reviews are available as a paid subscription service. We invite you to take a seven-day trial to explore all of our nine reviews as well as the wider range of features offered by Risk.net.

Alternatively, you can explore your options for subscribing to Risk Journals.

To use this feature, you will need an individual account. If you already have one, please login. 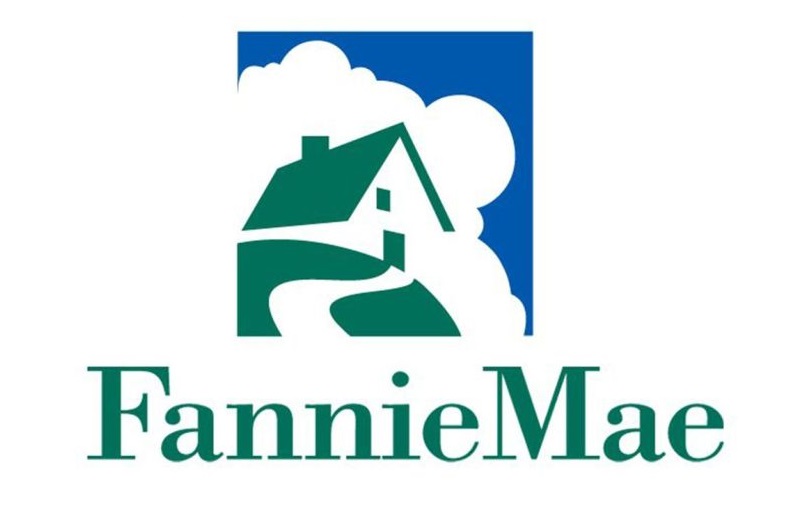 How do you choose a good credit risk fund for investing?