FRANKFURT, March 10 (Reuters) – Deutsche Bank (DBKGn.DE) disclosed on Wednesday a credit risk of 2.9 billion euros ($3.20 billion) to Russia and said it had further reduced its exposure over the past two weeks.

Banks with a footprint in Russia, which launched an invasion of Ukraine on February 24, have come under pressure as investors factor in possible writedowns, slower economic growth and lost revenue .

Credit risks include a gross loan exposure of €1.4 billion, or approximately 0.3% of the bank’s loan portfolio.

There is also €1.5 billion of additional contingent risk, which the bank says is largely covered by export credit guarantees.

“Second and third order effects of the current situation, including sanctions and cybersecurity risk, are being carefully assessed and monitored,” Chief Risk Officer Stuart Lewis said. 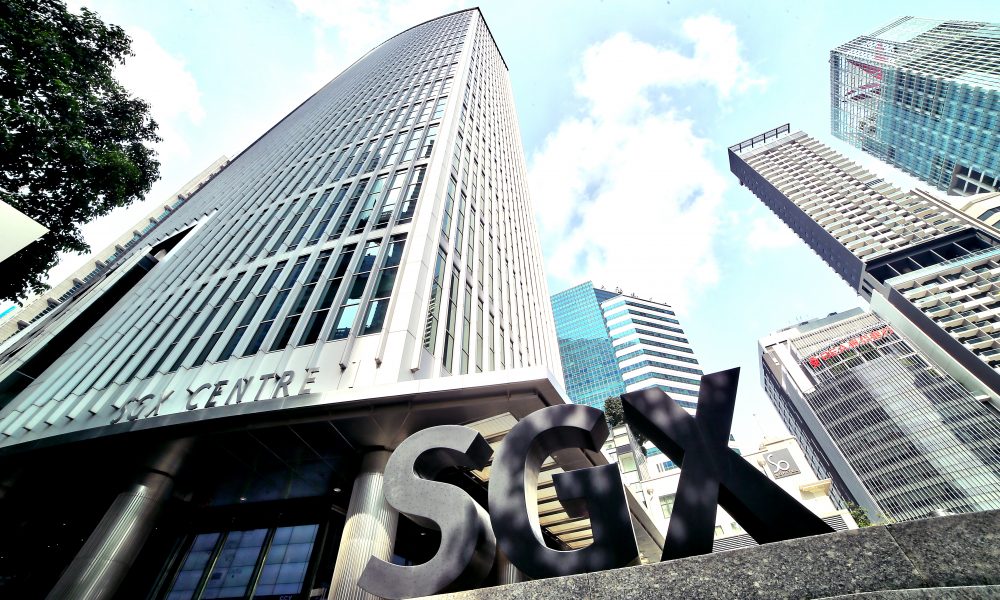 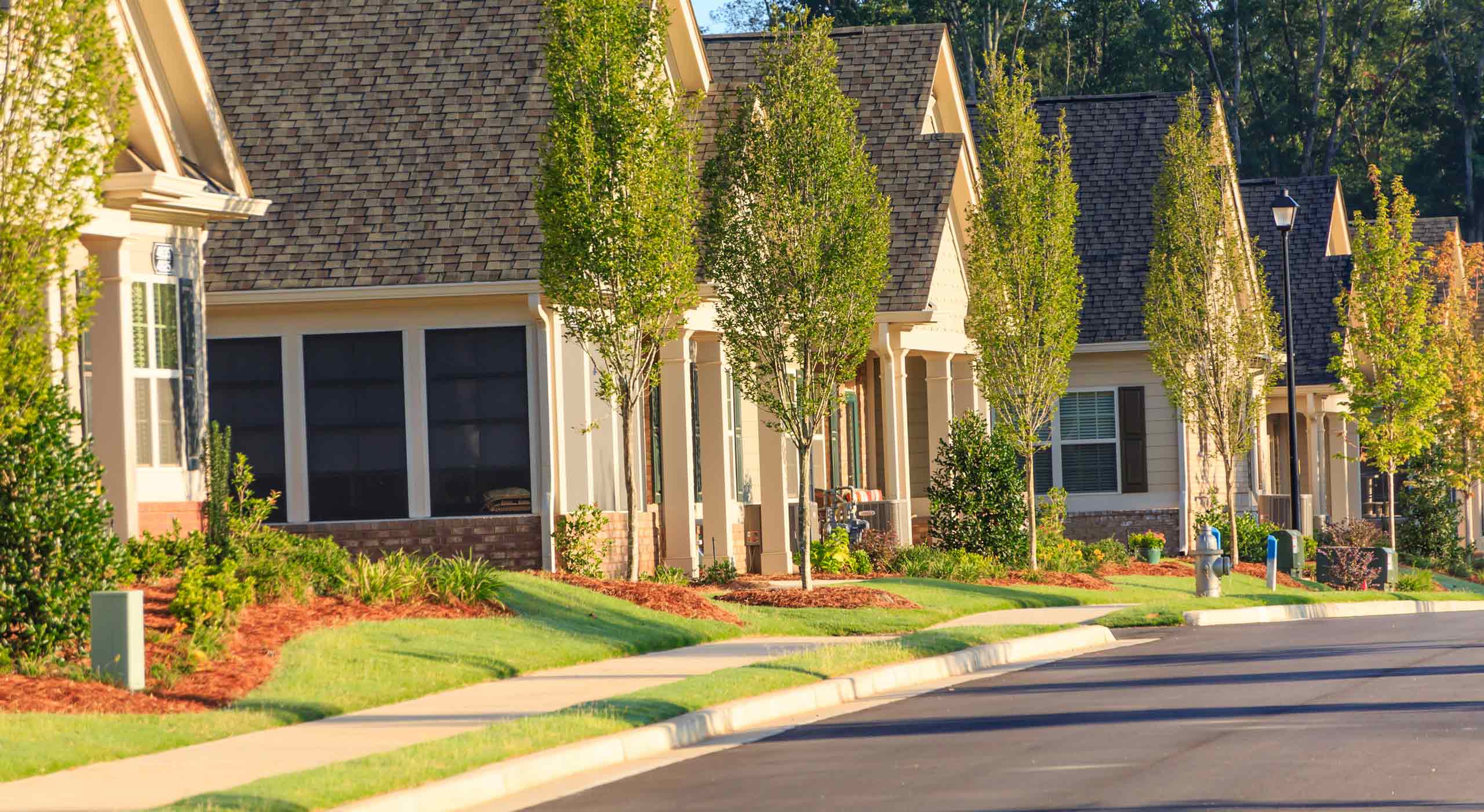