Dominium, which describes itself as one of the largest social housing developers in the United States, has claimed federal low-income housing tax credits to cover its parking costs while charging its residents for these. costs, which is not allowed under the program, according to the lawsuit, a proposed class action lawsuit filed in state court in February. The case was referred to federal court in Minnesota on Friday, according to …

Stay one step ahead

In the legal profession, information is the key to success. You need to know what’s going on with customers, competitors, practice areas, and industries. Law360 provides the intelligence you need to stay an expert and beat the competition. 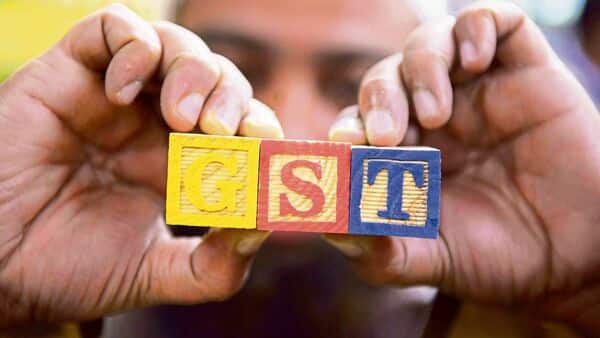 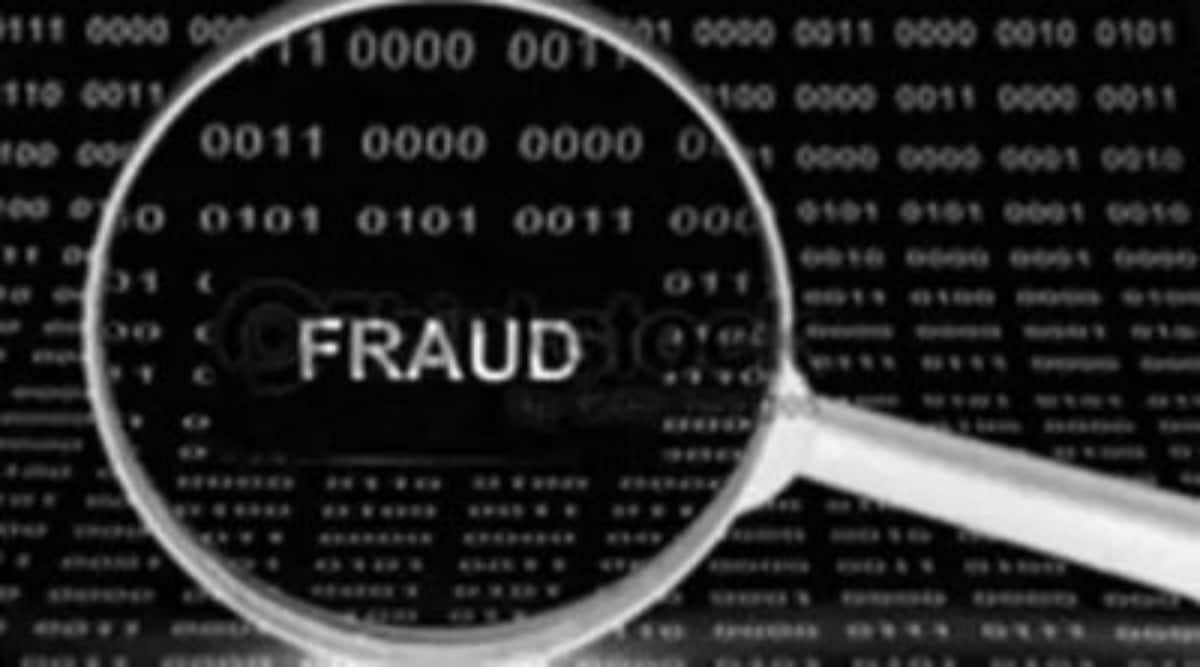