Staff who work at DWP will have the power to arrest people as part of a crackdown on Universal Credit fraud.

It comes as Job Centers hope to crack down on those who cheat the benefit system. Two million claimants are set to have their cases dragged out and face fines for fraud under sweeping laws – even if they are not convicted of a crime.

Department for Work and Pensions officers will be allowed to bulk request bank details more easily. They will also be given powers to make arrests, execute warrants, carry out searches and seize evidence themselves instead of leaving the job to the police, The Mirror reported.

READ MORE:Appeal a PIP award decision if you think the DWP decision makers got it wrong

Even if a case does not go to court, then they will have the power to impose civil fines – such as those issued by HMRC. Many of the new powers need an Act of Parliament – but it’s thought this would only be introduced from May 2023 at the earliest.

But Tory ministers will be accused of grabbing headlines because there is no timetable for new legislation and it is unlikely to start working for at least a year. Shadow Jobs minister Alison McGovern said the Tories ‘left the till open to organized crime’ during Covid.

She said if ministers were ‘serious about the fraud they would have taken action to recover the £11billion’ lost to the ‘dodgy PPE deals, loans and grants’. The move is part of a £200million benefit fraud crackdown campaign announced today which ministers say will save £670million a year.

It comes after benefit overpayments due to fraud and error hit a record £8.3billion in 2020/21. But that includes departmental or claimant errors – not just deliberate fraud.

Today’s anti-fraud plan will be announced by Work and Pensions Secretary Therese Coffey and Efficiency Minister Jacob Rees-Mogg. It reiterates its promise to hire 2,000 employees to handle 2 million cases, from new claims to existing claims flagged as potentially suspicious, over five years.

Cases could be flagged through data matching and algorithms, which have worried activists in the past. Officials insist that human officers will carry out the examinations.

Officers are already being recruited across the country and DWP chiefs hope to have them all in place by the fall. But a sweeping new Act of Parliament would greatly expand their powers.

This would give a small team of DWP investigators the power to arrest people suspected of criminal offenses for the first time. Sources insist this would only affect a small number of staff – not all 2,000 officers – and would only apply to serious offences.

However, if they are unable to pursue cases in court, they could instead impose fines on benefit claimants under civil law. These fines will be easier to pass – as they are on the ‘balance of probabilities’, instead of criminal proof of ‘beyond a reasonable doubt’. Fines will be a fixed percentage of the amount of alleged fraud per case. But what that percentage will be has not yet been decided.

The proposed law would make it easier to request bank account data from people whose records present a “signal” of potential fraud. Currently, the DWP can only request data from an identifiable individual, but the law would broaden those powers. Exact details were not available.

Work and Pensions Secretary Therese Coffey said the crackdown would prevent the benefits system from being “a slot machine for callous criminals”. She added: “Thousands of trained specialists, combined with new tools and targeted powers, will enable us to keep pace with fraud in today’s digital age and prevent, detect and deter those who would attempt to cheat the system”.

But charity chiefs have raised concerns about a three-month window for them to claim under the new system, after which their old benefits risk being cut off. Tory ministers assured MPs there would be at least a further month extension if people did not apply for UC, with the DWP contacting them directly.

But Dominic Milne of the Royal National Institute for the Blind told the Commons Committee for Work and Pensions that the delay “seems like a big mistake. The extra month, yes that can be helpful, but it’s not enough. There will always be people who fall off the cliff in this regard.He added: “It seems like a very risky strategy to take on so many people and take a lot of risk with their income.”

Sophie Corlett, from mental health charity Mind, said: “We know people struggle with the process because it’s online, they may not be well enough to commit, they may not have the cognitive ability to engage in certain circumstances.” She warned the money cut would be “devastating” in a cost of living crisis.

Receive newsletters with the latest news, sport and updates from ECHO Liverpool by signing up here 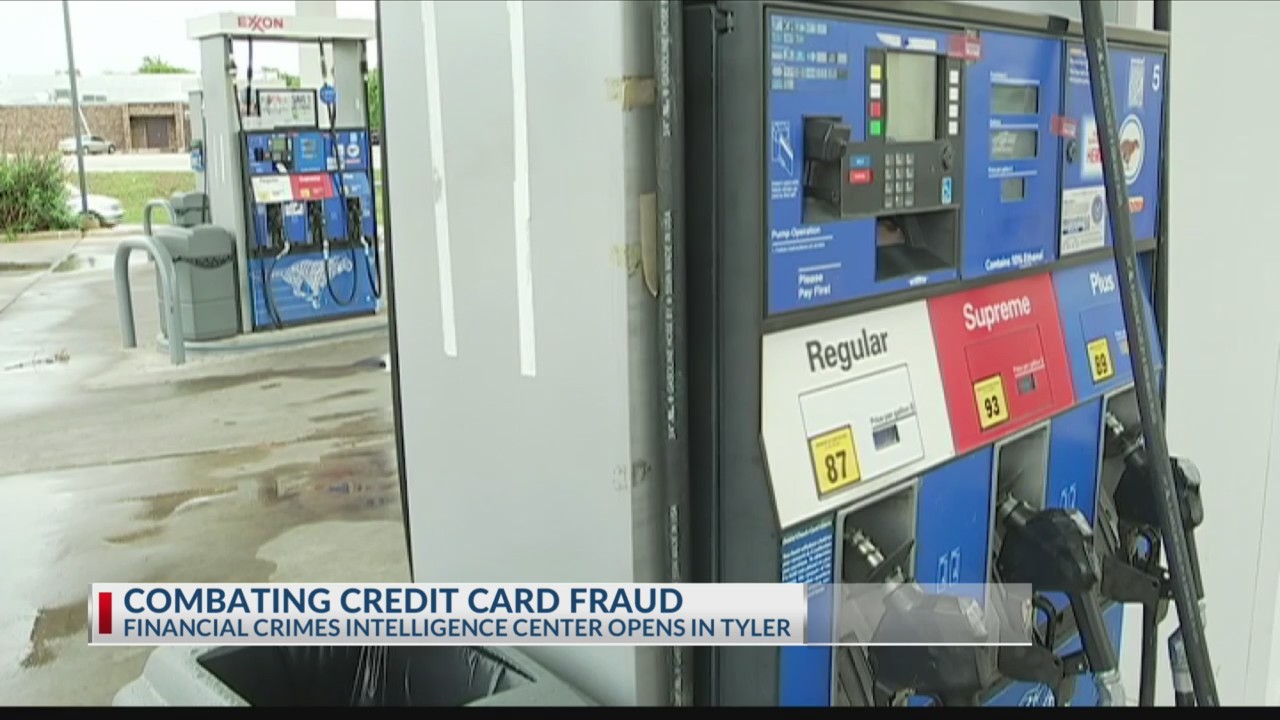