GST agents arrested a person for setting up a bogus business and fraudulently transferring the value of the input tax credit (ITC) ??38.91 crore, the finance ministry said on Tuesday.

In the ongoing fight to counter the threat of bogus billing operators, information from the Network Exploration Tool for Revenue Augmentation (NETRA) analysis tool, has been developed by agents of the Central Goods and Service Tax (CGST) Commissionerate , Delhi East to uncover a network of shell companies used to generate and transmit fake Goods and Services Tax (GST) Input Tax (ITC) credits.

The investigation revealed that the multi-layered network was operated by a certain Shri Nihaluddin who confessed to setting up a bogus business in his own name and also organized the ITC of 38 other bogus businesses on a commission basis to transmit a false input tax credit (ITC) to multiple beneficiaries, “said a statement.

The investigation has so far established the issuance of counterfeit banknotes ??216.06 crore involving a bogus Input Tax (ITC) credit of Rs. 38.91 crore which is expected to increase as the investigation progresses.

The offense committed by the accused Shri Nihaluddin is covered by Article 132 (1) (b) of the CGST Act of 2017, which are knowable offenses and not subject to bond in accordance with the provision of Article 132 (5) and punishable under clause (i) of paragraph 1 of article 132 of the law ibid. As a result, Shri Nihaluddin was arrested under article 69 (1) of the CGST law of 2017 and brought before the magistrate on duty on 01.03.2021 who placed him in judicial detention for 14 days until 15.03. .2021. Further investigation into the case is underway.

Since the inception of the central GST tax, Delhi area has made 28 arrests in various GST evasion cases in excess of Rs. 4,058.86 crore. 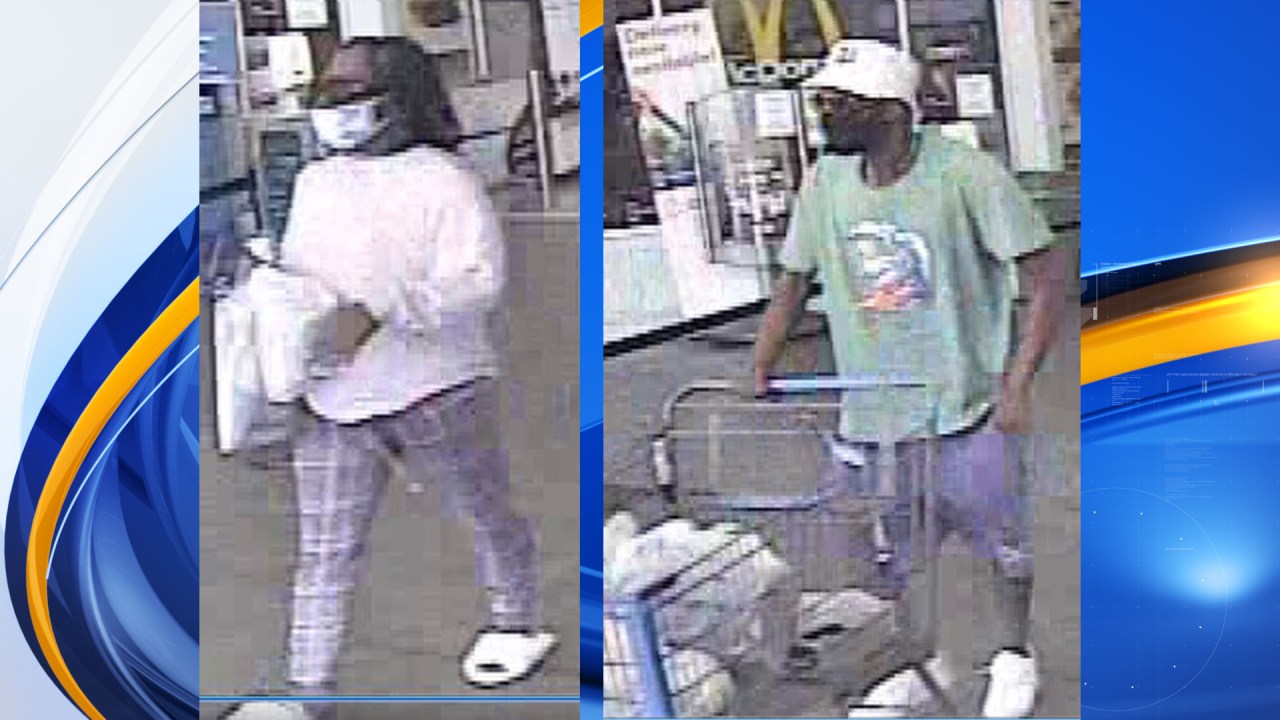 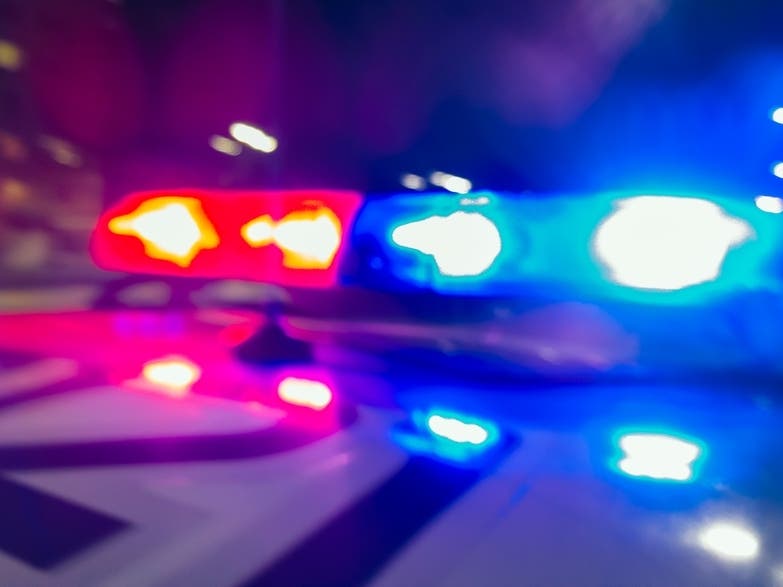