As regulators have clamped down on excessive borrowing by Chinese property developers, the fallout from a resulting cash crunch has weighed on an economy already struggling due to pandemic shutdowns and other disruptions. Regulators have therefore returned to a tool they used to try to restore the confidence of domestic investors the last time the onshore credit market struggled: derivatives that hedge default risks. The response was limited, however, as bond issuance by private sector builders got off to its slowest annual start in June since 2015, illustrating the scale of the challenge in reassuring markets this time around.

1. What is happening in the Chinese real estate market?

Construction and real estate sales have been the main drivers of economic growth since President Xi Jinping came to power nearly a decade ago. Home prices soared as an emerging middle class flocked to real estate. The boom led to speculative buying as new homes were pre-sold by property developers who increasingly looked to foreign investors for funds. In 2020, China tightened funding rules for developers to crack down on reckless borrowing, fearing a meltdown could undermine the financial system. But many developers didn’t have enough cash on hand to cover their debts. A slump in sales that began during the pandemic has been compounded by aggressive measures to contain Covid-19, deepening the liquidity crunch. A default last year in one of the largest groups, China Evergrande Group, shocked the market (China only started letting companies default on bonds in 2014). The ripple effects have affected other developers, including Sunac China Holdings Ltd. in May. As of June 1, every failed Chinese company in 2022 was a developer, except for E-House China Enterprise Holdings Ltd., which provides real estate services.

2. What is the use of credit risk hedging tools?

Businesses are still facing a cash crunch due to falling new home sales, while high interest rates have closed the offshore bond market to many builders. Domestic equity and bond investors have also shunned stressed promoters, especially those who are private. A similar crisis in 2018 prompted Chinese regulators to reinvigorate efforts to provide investors with ways to hedge risk. Today, the authorities are again encouraging the use of such tools as a means of restoring confidence and enticing investors to subscribe to issues they would otherwise have avoided.

Credit default swaps (CDS), which allow traders to bet on the creditworthiness of a company or group of companies, have been around for decades in developed markets. However, these titles are little used in China. Instead, credit risk mitigation warrants (CRMWs) are the most commonly used hedging tools. Although widely known as Chinese CDS, the instrument is not exactly that. A CRMW offers default insurance linked to a specific bond or loan, while a CDS, introduced by China in 2016, can be linked to an issuer or its various debts.

Private developers, including Longfor Group, Seazen, Midea Real Estate and Country Garden, have been at the forefront this year in the sale of national bonds protected by risk-hedging derivatives, indicating regulatory support. As of June 1, 54.8 billion yuan ($8.2 billion) of CRMW had been sold in the interbank market since 2018, according to data compiled by Bloomberg. That’s a tiny amount compared to China’s bond market of 138.2 trillion yuan, according to data from the People’s Bank of China.

Seller. There are 34 CRMW issuers, with China Zheshang Bank Co., China Bond Insurance Co. Ltd. and Bank of Communications Co. topped the list, according to data compiled by Bloomberg. Most are state-owned banks and brokerages, with the exception of China Bond Insurance, which is a state-backed specialty company. Dealers must be licensed by their self-regulatory body, the National Association of Capital Markets Institutional Investors, and there are 125 dealers. Fees charged by CRMW providers, which are almost like an insurance premium, range from 0.1% to 4.1%, according to data compiled by Bloomberg.

6. How effective are they?

Unknown. By early June, there had been no defaults on any of the 346 onshore notes CRMW protected to provide a test case, according to data compiled by Bloomberg. This is primarily because issuers who are able to sell bonds with default insurance already almost invariably have more secure credit ratings and are therefore less likely to run into trouble. Better quality developers may be able to use them to secure onshore financing when most other financing channels remain closed, but they are of little help to struggling builders. Hedging tools for the riskiest borrowers remain a rarity, leaving investors exposed. 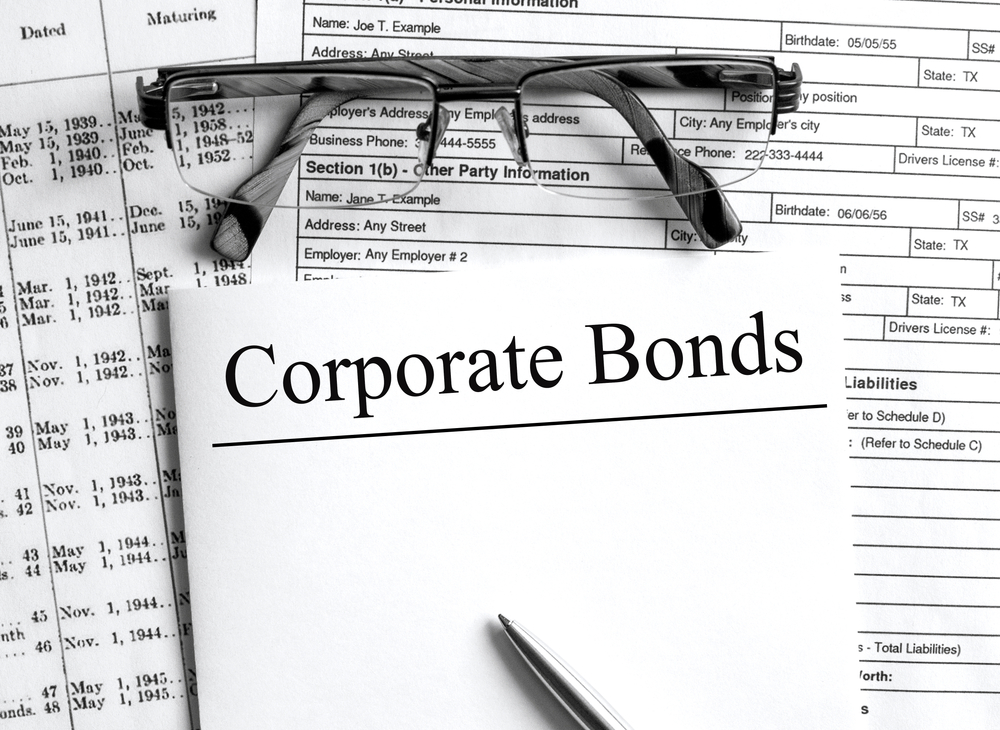