Editor’s note: The following RI arrests recorded in the RI soldiers’ diary were reported by the Rotary State Police on their website. An arrest reflects the charges against an individual and does not indicate guilt or innocence.

Here are the details of those arrests:

The arrest was the result of a motor vehicle stop on Raymond Street, Providence. Kalinowski was treated at Lincoln Woods Barracks and then returned to the Admission Center at the Adult Correctional Facility.

Rte. 95 stop, DUI At 1:43 a.m. on September 10, soldiers arrested Angel Rodriguez, 39, of 158 Apricot St., Apartment #B, Worcester, Mass., For 1) driving under the influence of alcohol and / or drugs intoxicants – First offense, unknown BAC and 2) Refusal to submit to chemical test.

The arrest was the result of a motor vehicle stop on Route 95 North in the town of Warwick. Rodriguez was transported to state police headquarters for treatment, brought to justice by a justice of the peace and handed over to the care of a responsible adult.

Arrest for credit card fraud At 8:53 a.m. on September 10, soldiers arrested Stephanie Theberge, 31, of 121 Moore Street, Apt. # 3F, Warwick, Rhode Island, 1) Superior Court Full Arrest Warrant for Technical Violation 32 (F) on the original charge of fraudulent use of credit cards from the Warwick Police Department and 2 ) Maintained without bail Third District Court arrest warrant for failure to appear for technical violation hearing on original charge of domestic violence and trespassing. The arrest was the result of a motor vehicle stop on Route 10 in the town of Cranston. The subject was transported to Lincoln Woods Barracks, processed, and then turned over to Superior Court.

Rte. 95 stop, DUI At 11:17 p.m. on September 10, soldiers arrested Sarah E. Strong, 27, of 89 Keene St., Providence, Rhode Island for 1.) Driving under the influence of alcohol and / or drugs – BAC unknown-First offense 2.) Refusal to submit to a chemical test – First offense. The arrest was the result of a motor vehicle stopping on the road. 95 in Warwick. Strong was transported to Wickford Barracks, treated, brought to justice by the justice of the peace and returned to the care of a responsible adult. 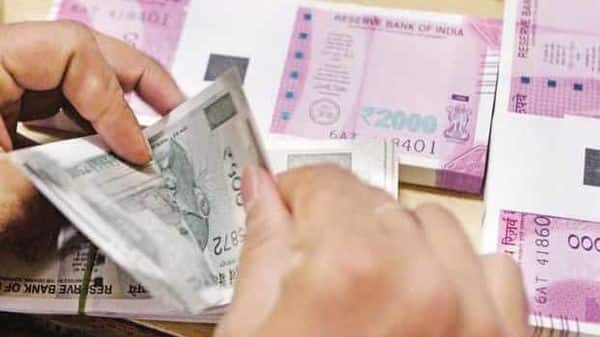 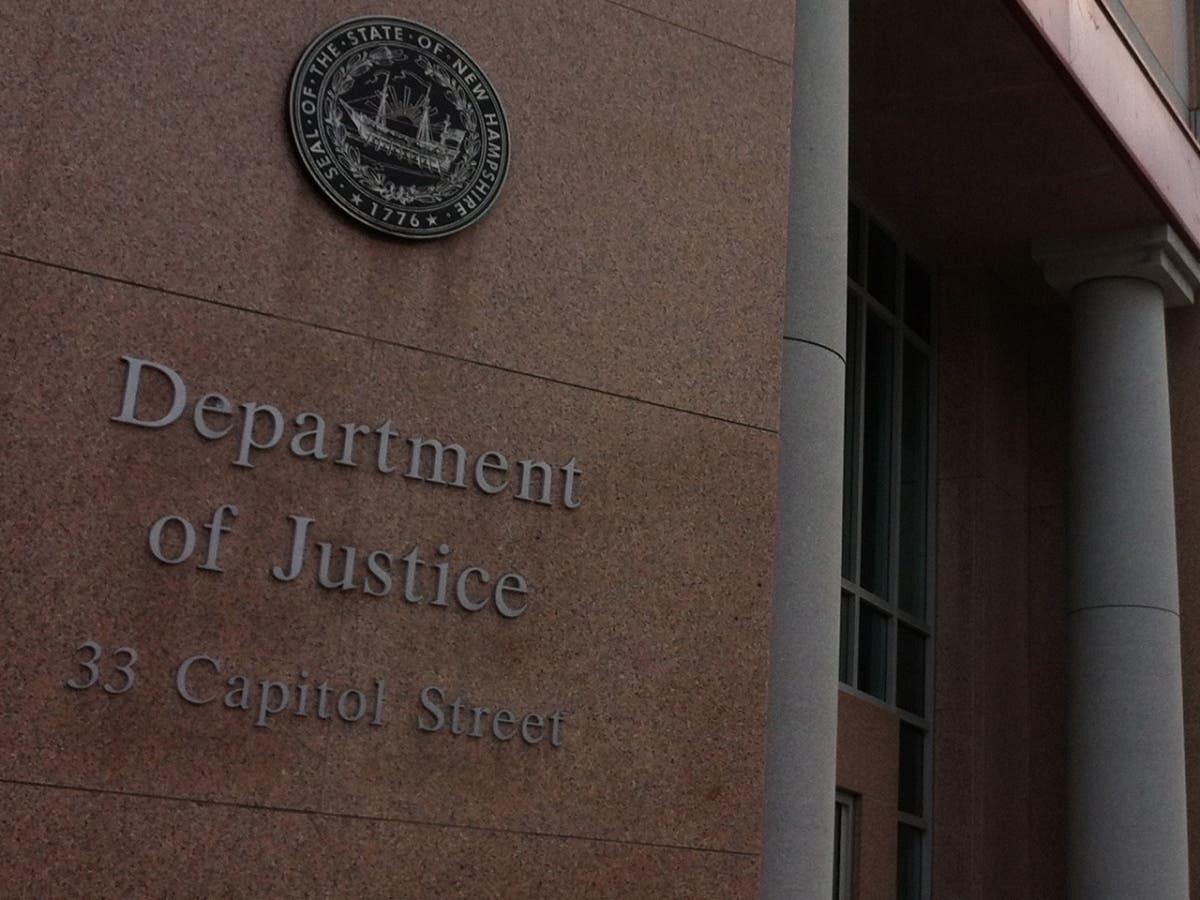