Australian carbon credits are not a “fraud”, a review of claims made by a whistleblower has revealed.

But former insider Andrew Macintosh and a group of fellow academics are backing research that questions three-quarters of the credits issued under the $2.5 billion federal Emissions Reduction Fund (ERF).

“Absolutely we do,” Professor Macintosh said.

The clean energy regulator has launched a review of claims about how carbon credits are approved and earned, and released the findings on Wednesday.

An independent panel concluded the allegations were “unsubstantiated” and said “there were serious flaws in the analysis”.

The academic, who once headed the integrity committee tasked with reviewing methods approved under the fund, asked the regulator to release data to back up its own emissions reduction claims.

“Their defensiveness and obfuscation is deeply concerning,” he said.

The leading specialist in environmental law and policy at the Australian National University also wants a review by a “suitably qualified expert”.

Industry can purchase the credits, earned and issued through federally approved carbon projects, to offset emissions from business activities.

Speculators can also buy them as financial products, while farmers can access new income through biodiversity and habitat projects.

Earlier this year, Professor Macintosh published research indicating that many credits do not represent new or real emissions reductions, and that key emission reduction methods are flawed in their design or the way they are administered. .

He said the credits were “a fraud on the environment, a fraud on taxpayers and a fraud on unwitting private buyers”.

He and fellow academics have rejected the so-called human-induced method of regeneration – which stores carbon in regenerated native forests to earn credits – and questioned the integrity of landfill gas projects. .

“Community and investor confidence in reductions and offsets in our carbon markets can only be maintained through regular review and testing of views,” Connor said.

The review by the Emissions Reduction Assurance Committee found that the existing compliance mechanisms are working and that the methods questioned meet the standards of integrity set out in Commonwealth legislation.

“The claims regarding the human-induced regeneration method did not present strong evidence of a lack of integrity or excessive credit,” the review found.

Professor Macintosh said the method statement released by the committee and the regulator on Wednesday was “professionally inconvenient” and an “indictment of both bodies”.

He hopes federal Climate Change Minister Chris Bowen will honor a pre-election commitment to a review.

“The proposed revision of the ERF must explore the behavior and culture of both organs,” said the academic.

The review found “serious gaps” in research on the emissions benefits of the landfill method.

“No basis” has been found for the accusation that such projects are profitable without the need for credits, the committee said.

But the professor said the regulator had refused to release the data used to support the lucrative method. 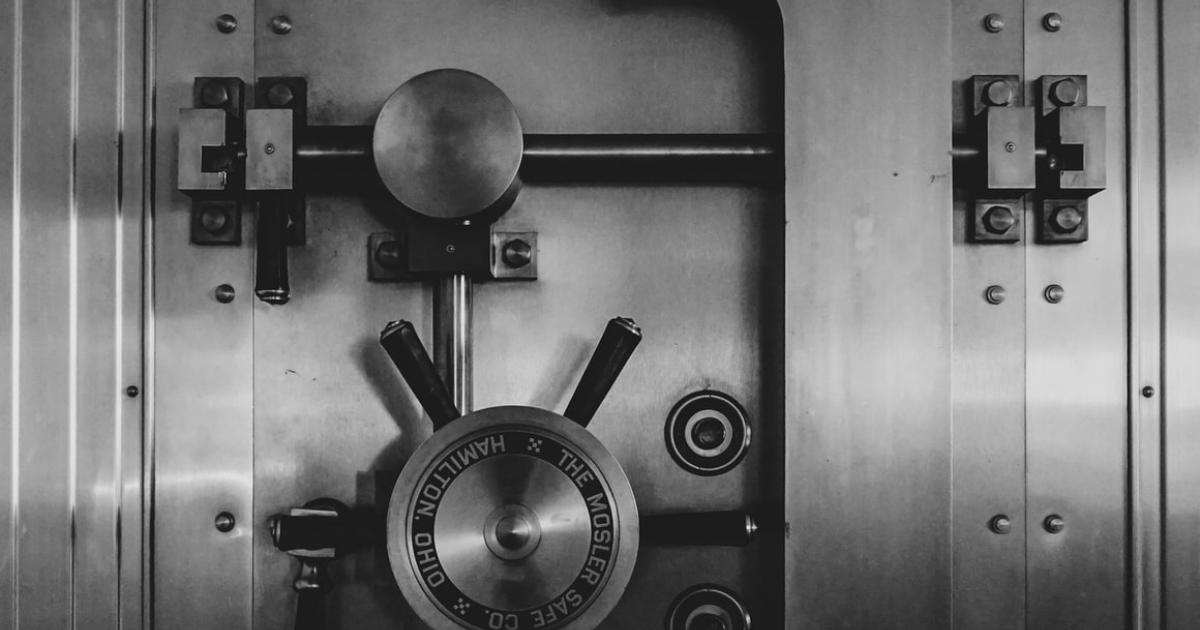 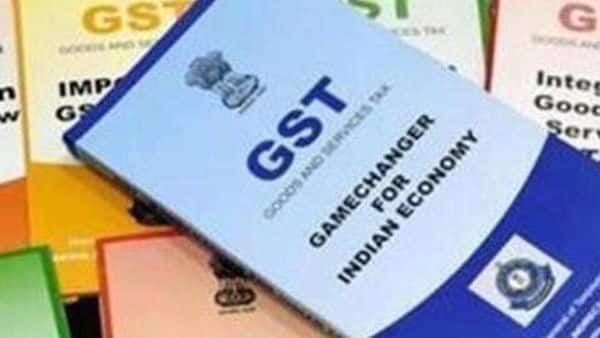