Sue T. Le Posted on July 19, 2022
By Kevin Pinner (July 18, 2022, 9:01 p.m. EDT) – A federal judge in Utah remanded a Turkish businessman Monday after he pleaded not guilty to charges of laundering $133 million in a scheme involving more than $1 billion in federal biodiesel tax credit funds.

Sezgin Baran Korkmaz pleaded not guilty at a hearing on Monday to a 12-count indictment in which the government alleged conspiracy to commit money laundering, wire fraud and obstruction of a official procedure. The hearing was held virtually in U.S. District Court for the District of Utah. Last week, the United States extradited Korkmaz from Austria to Utah, where the government alleged he and three co-conspirators orchestrated…

Stay one step ahead

In the legal profession, information is the key to success. You need to know what’s going on with customers, competitors, practice areas and industries. Law360 provides the intelligence you need to stay an expert and beat the competition. 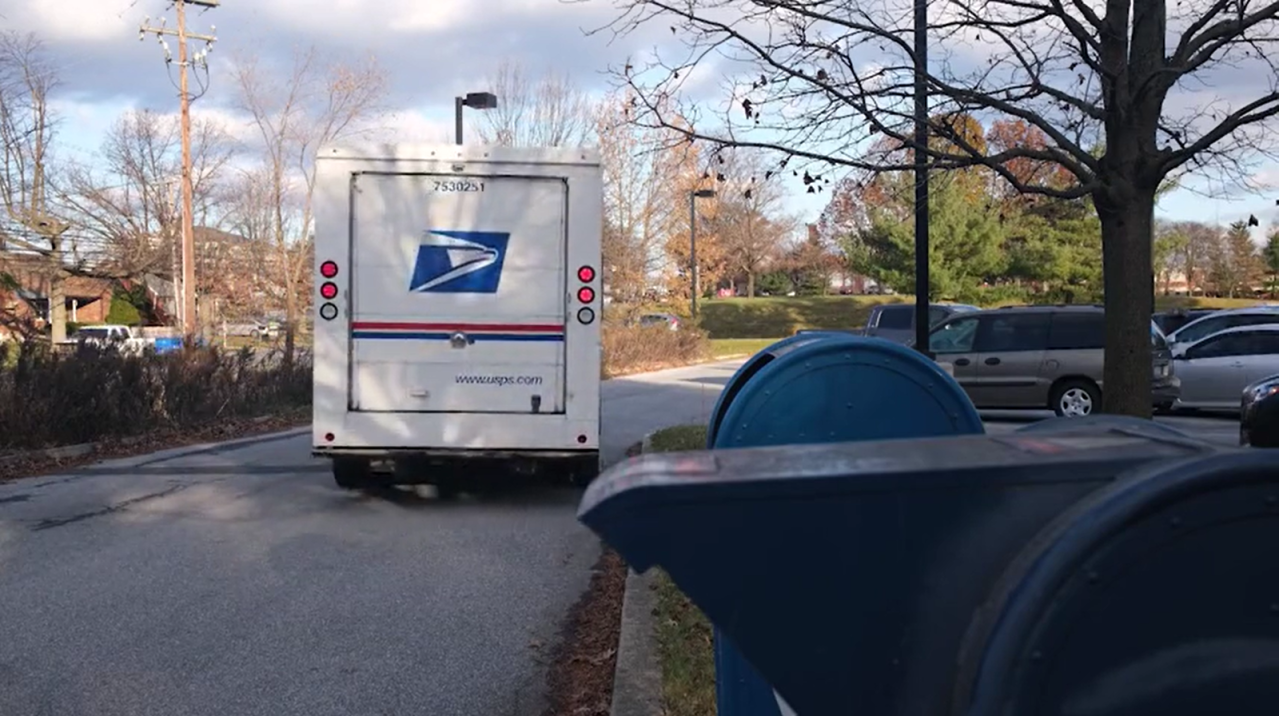 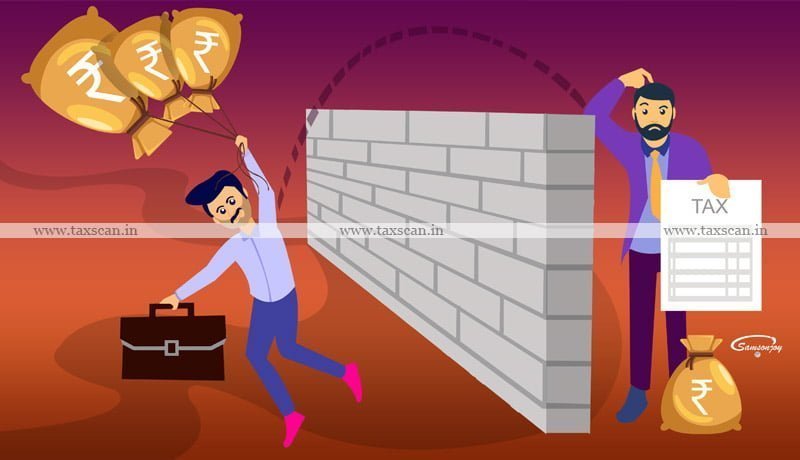